How Can A Decision Impact Others?

There is a chain of events associated with everything decision we make. The bigger the decision, the more life-changing the chain of events will be for the decision-maker and others around them. The impact can be positive or negative, but there is always a consequence.

If you are in an abusive or disrespectful relationship, making a clear choice to leave will have lasting consequences. It will impact your mental health and self-esteem. It will affect your living arrangements, finances, even your circle of friends. Some of these events will be positive or negative. While your finances may take a hit, your self-esteem may get a boost. Your circle of friends may reduce, but your freedom and independence to make new relationships will increase.

Remember, in every chain of events, you will also have many future decision points upon which to act to positively impact your life. Map out the chain of events to help you feel more comfortable with the decision.

Life Is About the Choices And Decisions We Make

Looking back impartially at a life lived to draw meaning from it, you may discover that the sum of a life is two-fold. It is the combination of external decisions that impact that person and the choices and decisions that person made. We constantly impact those around us, and in turn, their decisions influence us.

The choices you make impact those around you, and their choices, as a consequence, can come back to change your world. Our choices are the most important thing we have in life.

Examples of the Effects of Good Decision Making

1. The Effects of Not Overburdening Post WWII Germany With Debt

Learning from the negative after-effects of the post-WWI reparation policy towards Germany, Winston Churchill fought for Germany’s treatment to be fairer in terms of rebuilding and reparation. The reparations were paid in land, intellectual property, forced labor, and cash payments to holocaust victims. The fact that Germany was not again crushed by debt and therefore forced into perpetual economic slavery allowed the country to rebuild itself.

The decision to also empower all European nations under the Declaration of Liberated Europe created by Winston Churchill, Franklin D. Roosevelt, and Joseph Stalin during the Yalta Conference was a great move, which led to the European Union. It was a promise that allowed the people of Europe “to create democratic institutions of their own choice.” The declaration pledged, “the earliest possible establishment through free elections governments responsive to the will of the people.”

Germany has now grown with France to be the figureheads of European unity, leading to nearly 80 years of peace and prosperity.

2. Effects of Marriage and Partnerships Decisions

The life partner you choose is one of the most important decisions in your life. This decision should never be taken lightly. Many choose to stay with a partner for reasons of security, comfort, or even fear. A choice of partner is often decided by emotion rather than logic. A healthy mix of both will lead to a better decision.

Consider the effects of your decision to stay with or separate from your current partner. Here is an example of a summary of the good and bad traits of your partner.

If you decide to stay with this person, some of your needs are met, you are compatible sexually physically, and you share the same interests. However, staying with the person may well unlock the chain of events that leads to separation later as your partner clearly drinks too much and can be aggressive; also, they do not meet your need of wanting a family.

Someone who is unambitious, untrustworthy, and aggressive will not make a good life partner. The effects of your decision could be strongly negative or positive for your future, depending on your decision.

The effects of detailed career planning and goal setting will greatly impact your life. Choosing the career path right for you is one of the most important decisions you will ever take, as it has a huge impact on your happiness, health, and financial standing. This solution can be straightforward if you set up career goals beforehand.

Unfortunately, many people do not know how to manage this process by letting luck define their professional future. As a result, most of them are dissatisfied and disenfranchised.

Start by reviewing your education and working history. Which training and job positions were the most satisfying for you? What were your most successful roles? List the activities you have done with pleasure and how you have the greatest impact on a project or task. Which are your best-developed professional skills? Assess what skills have helped you get here and achieve professional success. Make a list of the skills you enjoy and use with pleasure. Finally, list these personal qualities that help you work well and be successful.

Working in a role, job, or profession that leaves you unmotivated and empty inside can lead to depression, ill health, and a lack of well-being.

4. The Positive Effects of Globalization

Improved trade, lower barriers, and the movement of jobs east have combined to lift over 1 billion people out of poverty. This is surely a good thing. Using the Utilitarian approach to ethical decision-making, globalization has to be viewed as being for the greater good. Sure, the Western economies are arguably not as rich as they may have been without globalization, but how rich do you need to be.

There is also evidence for and against the negative impact of globalization on the environment and the social fabric. But as more people are lifted from poverty, they get a chance to rise through Maslows Motivational Model Pyramid, meaning they will strive for more freedom, equality, and environmental responsibility.

A Cambridge University study found that “Development that occurs over a period of time eventually reaches a turning point where environmental degradation begins to fall. This lends support to the hypothesis that economies eventually grow themselves toward a cleaner environment.”

5. The Effects of Abraham Lincoln’s Decision Not To Compromise on Slavery

Abraham Lincoln’s existence on this planet was a true gift for humanity. His fight for equality and the will to bring people together for the greater good was as astounding today as unimaginable then.

“In the summer of 1864, the war was not going well for the North. Members of his political party came to Lincoln and said that there was no way to win the war, and he might need to compromise on slavery. Lincoln held firm on the issue of slavery and turned away from this advice.” Source

Lincoln decided that all people should be free and did not waiver from this belief. The impact of his decision set the foundation for the U.S.A. to become the great muti-ethic country and promoter of democracy and equality throughout the world. Since Lincoln’s time, freedom and democracy have spread throughout the world, the clear difference between the quality of life of those living in freedom and those living under a dictatorship is huge.

However, we should not become too complacent as only 40% of the world population live in free societies, and the last 11 years (according to FreedomHouse.org) have seen a setback in human freedom.

The Consequences of Bad Decision Making

After world war 1, the victorious nations decided that Germany should foot the bill for all losses to the countries impacted by the war; despite Winston Churchill’s protestations, it was ultimately decided that the reparations should be paid in cash.

“Because she (Germany) was unable to pay, as Churchill had warned, she borrowed money from the United States. Germany then paid this money to Britain, and Britain, in turn, used the money to pay her own war debt to the United States. This, of course, was not a permanent solution as Germany incurred more debt with each loan from the United States. This growing financial obligation fostered resentment in Germany and contributed to the instability of her currency. Demanding full repayment did not lead to Britain’s good but instead contributed to a “military government crouching for a spring at the Rhine.” Source

This decision led to mass poverty and destitution in Germany, which ultimately led to a fascist uprising, the birth of Nazism, and millions left dead in WWII.

7. World-Changing Effect of Not Restricting Leveraging & Borrowing of Money For Stock Market Speculation in 1920’s U.S.A.

The cause of the 1929 Stock Market Crash was an asset and equity bubble driven by the general public’s unrestricted access to credit. Easy access to credit-fueled a wave of highly speculative and risky investments in the stock market. Eventually, prices were unsustainably high, and confidence in the market was shattered. When the bubble burst, millions lost their homes, jobs, and over 4,000 U.S. banks went bankrupt. The impact of the collapse spread worldwide.

Specifically, the Stock Market Crash started the Great Depression, which led to World War II, the most destructive conflict in human history. Also, World War II led to the Cold War, which lasted until the 1990s.

8. The Effect of Lack of Financial Markets Oversight in 2007

The U.S. Securities and Exchanges Commission effectively lost control of the oversight of the financial industry in the 2000s, which led to investment banks selling derivatives on highly risky mortgages. The decision to deregulate markets led to the financial crisis in 2007. This affected the global economy and led to the collapse of Lehman Brothers, caused the third worst stock market crash in history with a loss of 38%, and displaced millions of people from their jobs and homes.

9. The Effects of Deciding to Buy Bottled Water

Consider something as simple as buying bottled water. Buying water in disposable plastic bottles is convenient and cheap from your perspective. But from the perspective of the greater good, this is literally killing our planet. We, as a family, have cut our use of plastics down by 90% for the greater good of the planet and our future generations. We drive a hybrid car, minimize long-haul flights, and use a search engine that plants trees with advertising proceeds. Every little action helps; if we all considered the greater good, the world would be a better place.

If you need to make a decision that affects others, for example, downsizing a business, consider what decisions would be the best for most of the people, or at least which decisions would negatively impact the fewest people.

Do not sit on the fence, build your values, and leave the world in a better place than when you found it. 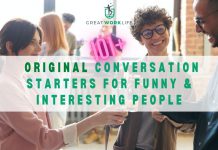 103 Funny Things To Do To Make Everyone Laugh or Cringe 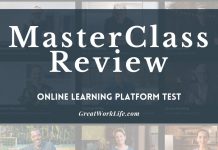 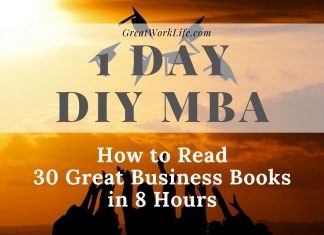 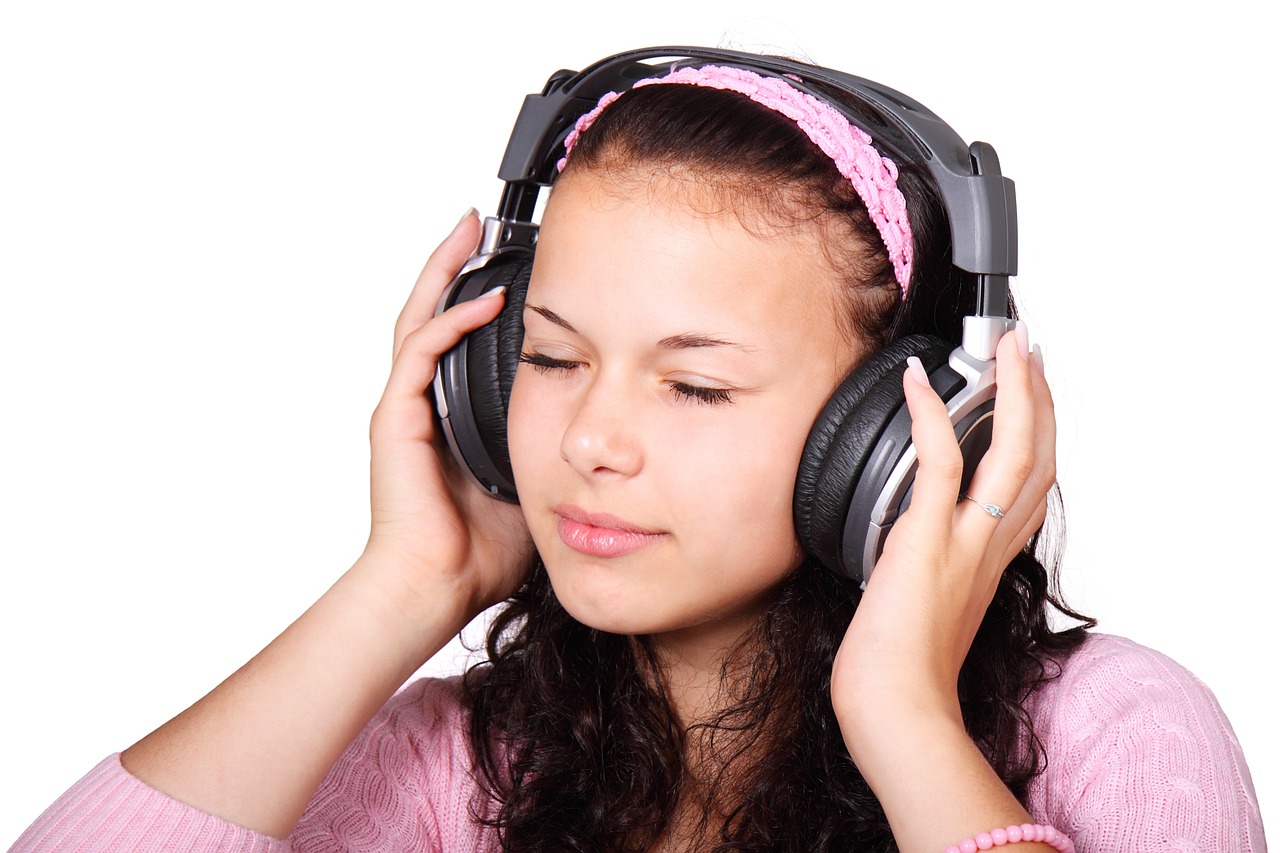 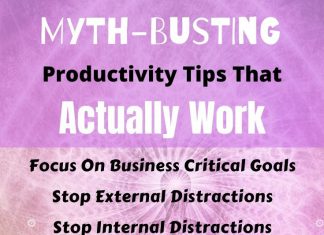 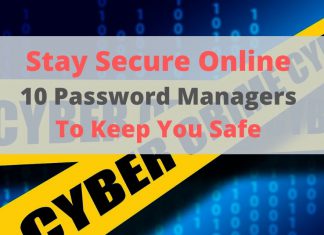 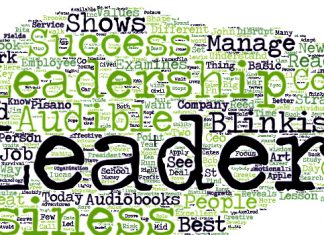 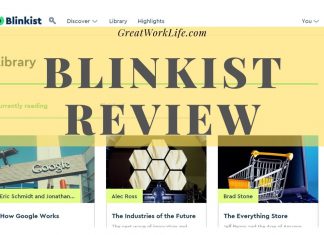 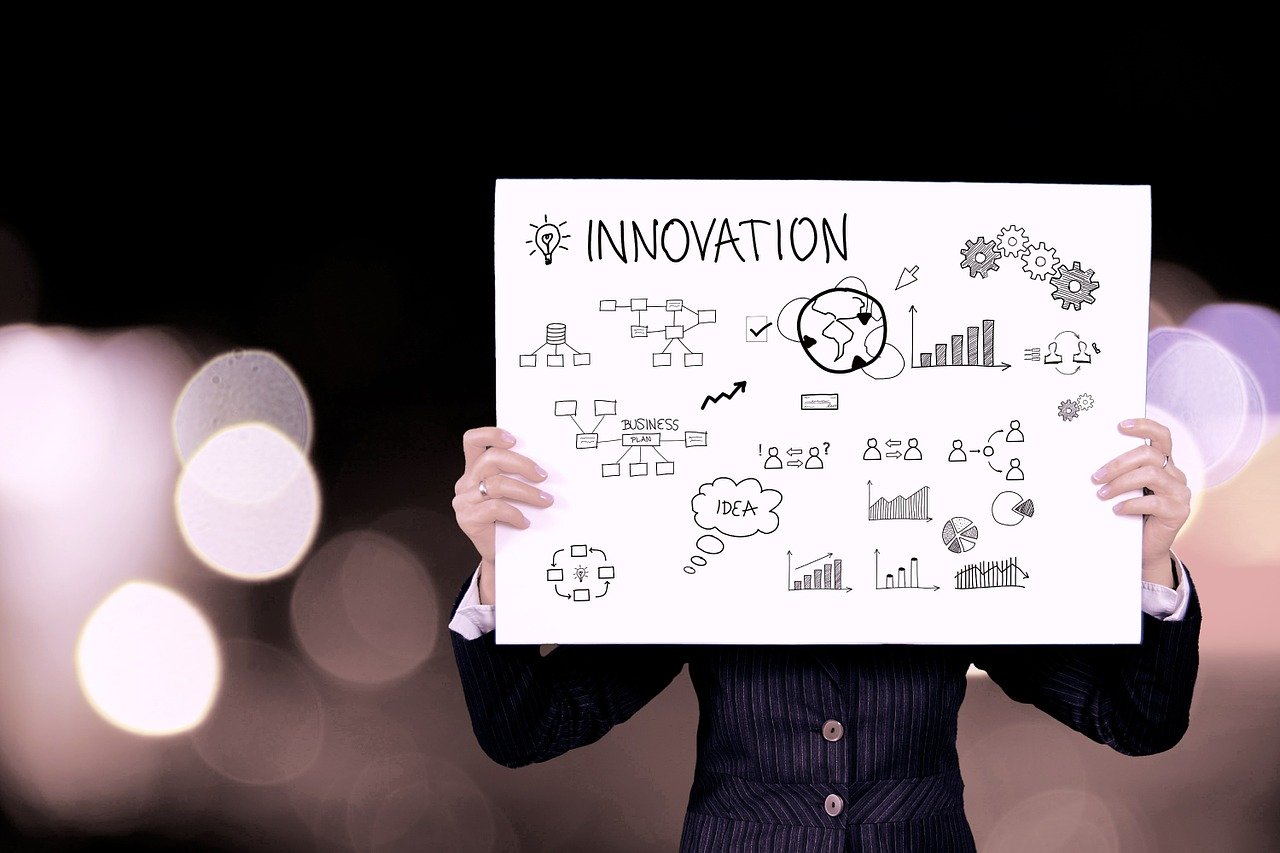 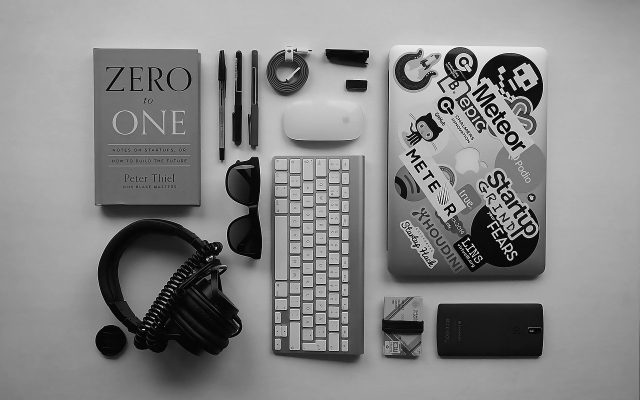 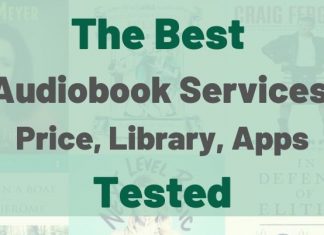 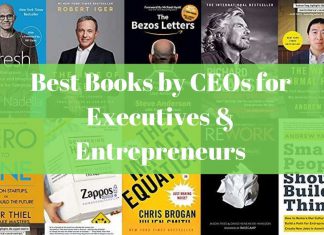 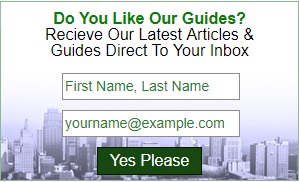